Print or digital. That is not the question. 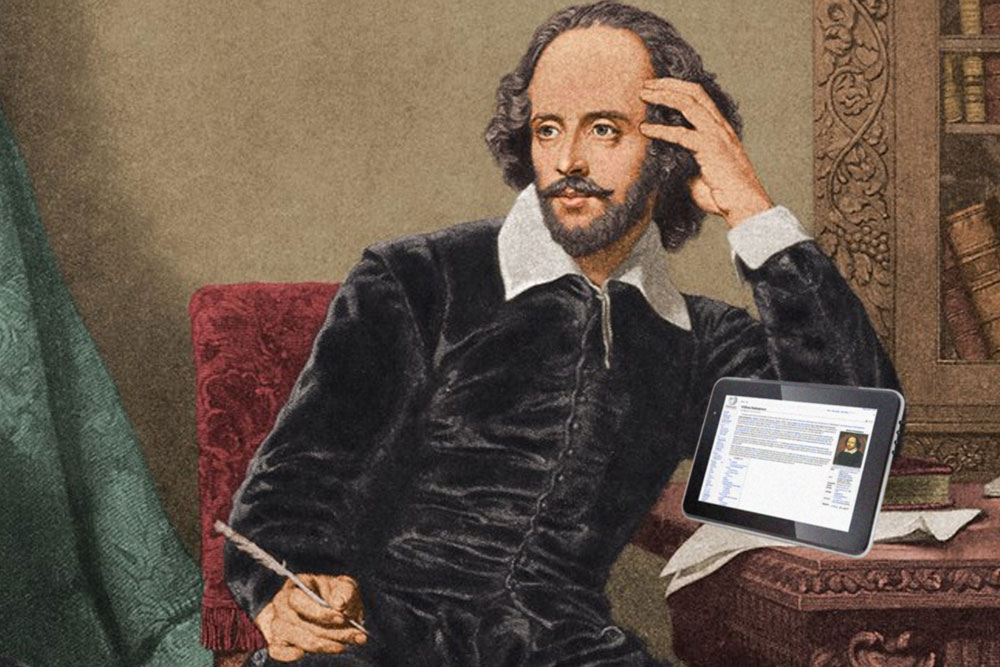 I am approaching my [CENSORED] birthday this weekend, and so I thought that it would be a good idea to reflect on how graphic design has changed since I first started way back in the early 90s (dammit, that’s given it away a bit now…). More specifically, how it has changed in relation to print and web design.

Back then, before the internet had truly taken over the world with it’s enticingly sexy zeros and ones, we used to rely heavily on the printed medium for our advertisements, brochures and magazines. To illustrate how different it was back then you only have to realise that the World Wide Web, invented by the great Sir Tim Berners-Lee, wasn’t even released until 1991 and dear young whippersnapper Google didn’t even begin as a research project until 1996 (and back then it was called BackRub.

It isn’t to say that there was no such thing as the internet or emails, of course, as there was.

The ARPA (Advanced Research Projects Agency) went online in 1967. Initially designed for research, education, and government organisations, it provided a communications network linking the country in the event that a military attack destroys conventional communications systems. (check out the 1983 film WarGames for early internet geekness…)

The first email was sent in 1972 by Ray Tomlinson, a Cambridge computer scientist. He used the @ to distinguish between the sender’s name and network name in the email address, which is still used today.

In 1982 the word that we take so for granted, “internet” was used for the first time. By whom, I don’t know. I did Google it (see what I did there…), but couldn’t find who first uttered the word.

The fresh-faced designer and his first job

So the internet and emails were around but not for the majority of us. It certainly wasn’t for me in a major way. In my first work place, when I started as a fresh-faced designer, we only had one computer that was connected to the internet. All emails went through that computer and I was mostly left in charge of it as my bosses just used the (correct) assumption that, as I was young, I would understand it more than them. And they were right.

However as most of our work or communications were delivered by fax or courier, the computer was mainly used for emailing my girlfriend at the time, who worked for a major banking corporation. Oh, and downloading a song for the first time. Freak Scene by Dinosaur Jr if you want to know (it took ages and sounded terrible… but I was very pleased with myself…).

Graphic Design, therefore, was essentially a print based world. Worked up on a computer sure, but the adverts were printed, not animated. Articles were laid out and read in printed magazines not on a screen. The world was CMYK not RGB.

So now I have explained the lack of a graphical internet, the lack of Facebook, email marketing, annoying pop-up ads and just site after site of meaningless drivel, lets get back to the main point of the article: This graphic design lark, it has changed a bit hasn’t it?

But then actually it is essentially the same and the reason for this is that as the internet has improved, it has started to embrace design.

You see when a designer is thinking about a new piece of work, a new advert, a new brochure, a new magazine layout or a new logo, it is thought about and worked over; looked at from many an angle and dissected. It is sketched and loving crafted. It always has been and always will be. Back before we had the powerful computers that we have now, graphic design was something worked up by hand, and designers, the good ones anyway, are still prone to do that. The sketches may be a bit rougher, but they are still done because it is an art form, and then those ideas are transferred onto the computer.

The internet, though, was the preserve of web developers. Lovely people these developers, even if they do have Rain Man like tendencies, and some of them are extremely clever and brilliant at what they do. But they were not, and are still not, designers. They either threw all matter of ghastly gifs at a site, with all manner of fonts and colours exploding across the screen, or they just designed something so basic it was pretty much pointless. But as the clients didn’t understand it, it didn’t really matter. They just wanted to be online.

Print design, though, was still lovingly crafted; with the designer pouring their artistic souls into a poster advertising cheap baked beans at your local corner shop. Who needs artistic endeavour though, who needs marketing nous, all you need is some fireworks exploding above a headline on the new fangled internet thingy.

The design world split. Some screamed, and threw tantrums, shouting about how that online stuff isn’t proper design; some forgot about print design completely and fully embraced the internet and all it’s (Flash) animated goodness. Some, however, realised that both are useful, and can influence each other. Which is precisely what happened.

Kiss and make up

Web Design has improved immeasurably in the last few years, with companies really putting thought into the branding, the messaging, the fonts, the colours, the imagery… all of which generally takes it cue from the “traditional” designer, who has worked to make sure that the logo and branding is cross platform and both print and online compatible. Essentially, what looks great in print should also look great on screen and vice versa; there should be complete symmetry.

The best designers work closely with developers as, after all, they are always going to be able to do things that we cannot. Clever things that we may not even have thought of. We do this in the same way that we converse with printers and listen to the advice and knowledge that they have built up over many years working in the trade.

So when asking yourself the question “print or digital?” you should stop yourself. They are no longer different species, but two parts of the same evolutionary story of design who have learned to not just live in harmony, but to embrace each other… and you should embrace them both too.