Music is my main motivation… 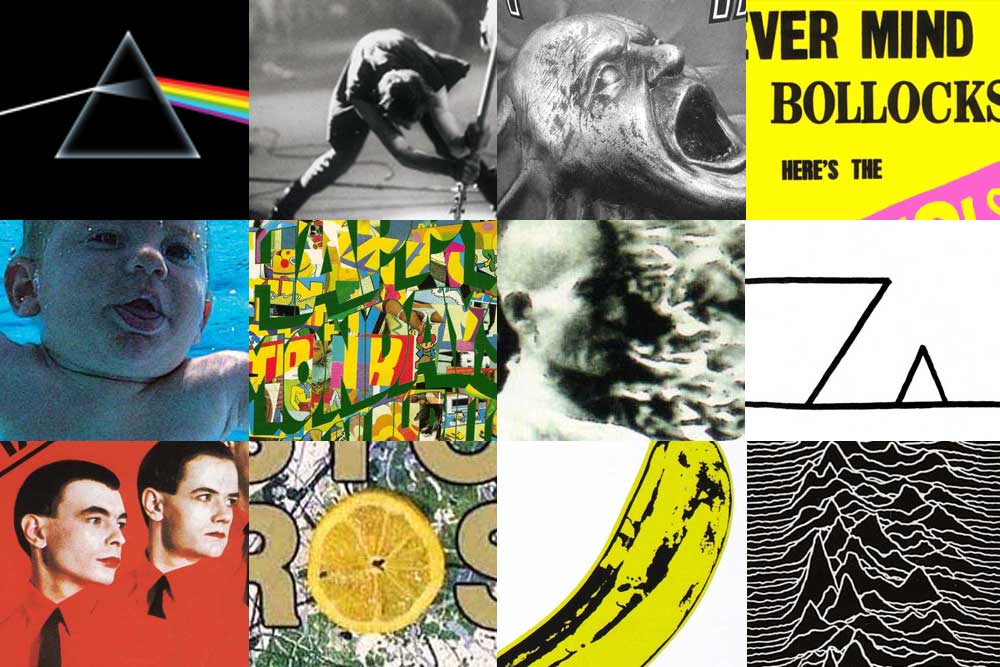 People will, sometimes, get asked why they decided to go into their chosen profession. The answers can vary greatly from ‘well I always had a passion for…’ to, ‘actually, I just fell into it by accident…’

For me, one of my reasons for entering the field of graphic design was music.

Let me explain this a little better. See, I always had a passion for design, even before I knew what it was really (as I have explained in a previous post), and I have always liked music. Loved music. However, my design skills have always outshone my musical talents.

Despite attempting to play fast and hard experimental punk on various instruments, including the clarinet, trumpet, piano, steel drums, guitar, and even trying my to lend my voice to a lead vocalists position at one point (that was never going to work), I knew I wasn’t going to be in a successful band. However, I did have a lot of fun designing the logos and album covers (for albums that didn’t exist), for all of these projects.

Also, being a fan of album covers from the work of Peter Saville and his Joy Division/New Order sleeve art and onto the most famous Nirvana cover with a naked baby swimming after a dollar on a fish hook, I decided that I should combine both music and design and embark on a career where I just design sleeve art… and that’s it. I didn’t plan on anything else, but then life does occasionally disagree with your plans. So, I haven’t designed any famous album covers, and most of my work hasn’t been music based. Far from it, I generally work in the far geekier tech industry when it comes my design work.

I have, though, done design work for a few bands but haven’t really worked with anyone who has hit the big time. And to keep myself involved in music I run music nights and put on gigs for up and coming bands in and around London (check the nights out here).

But while doing this and thinking on my life and career, I started reflecting on the greatest album covers in my time. The covers that inspired me.

Here are them of my personal favourites, in no particular order: 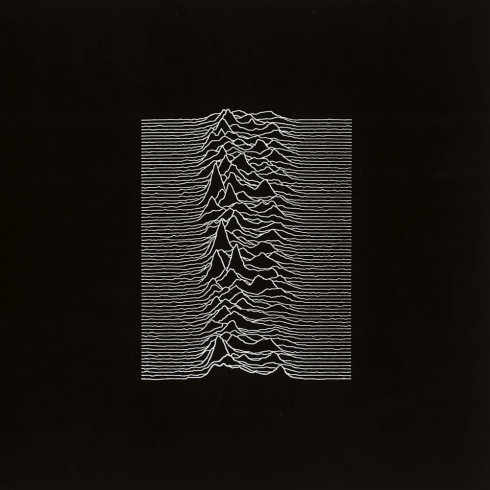 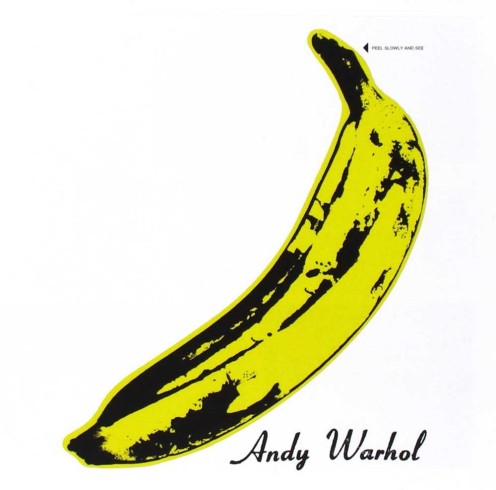 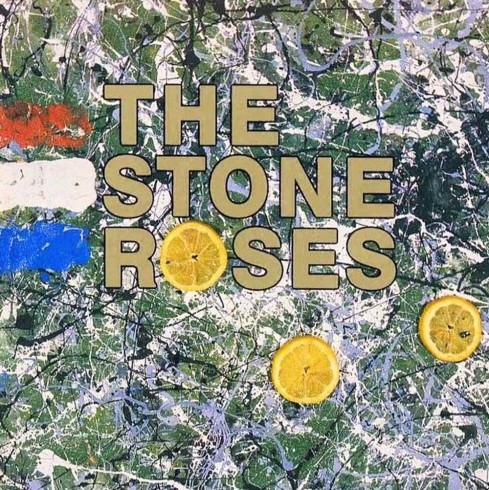 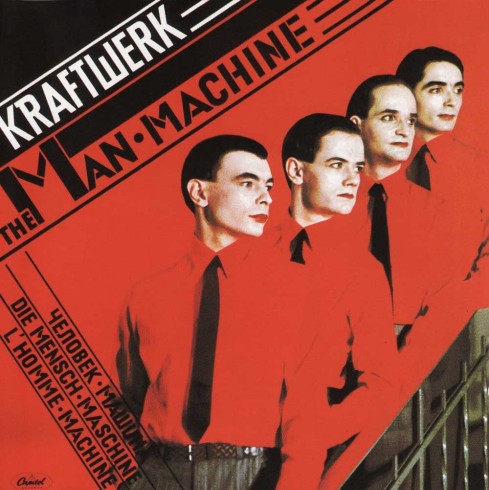 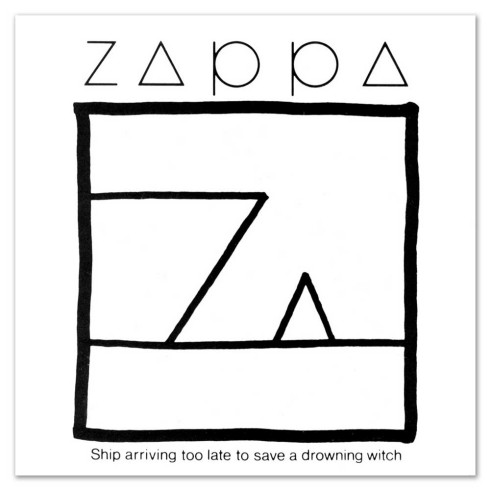 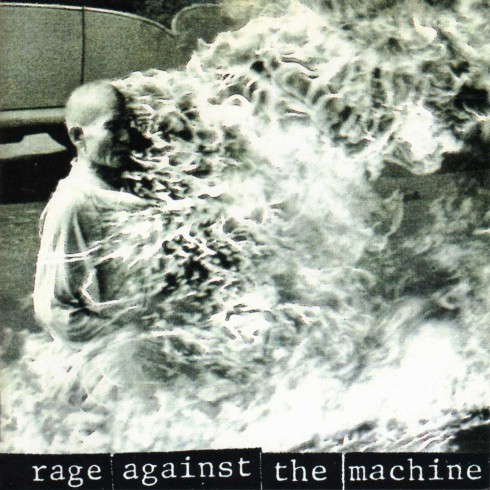 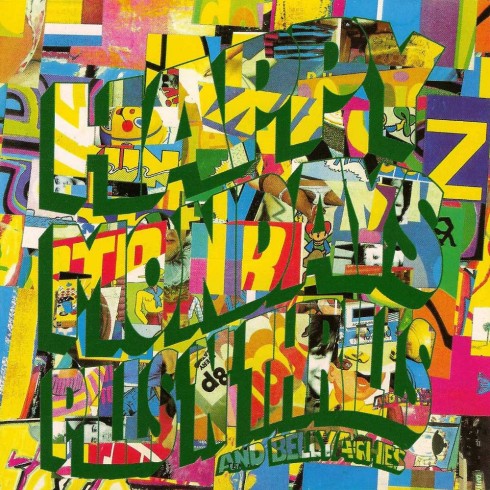 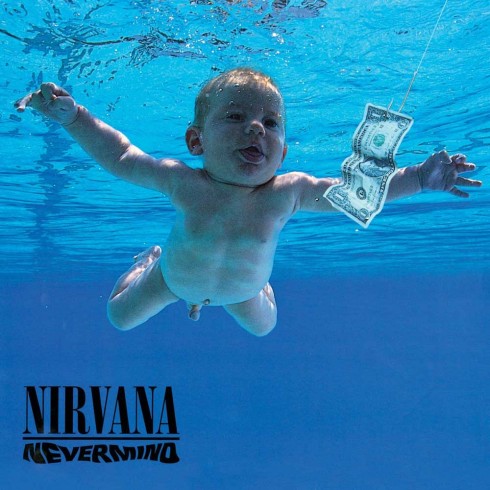 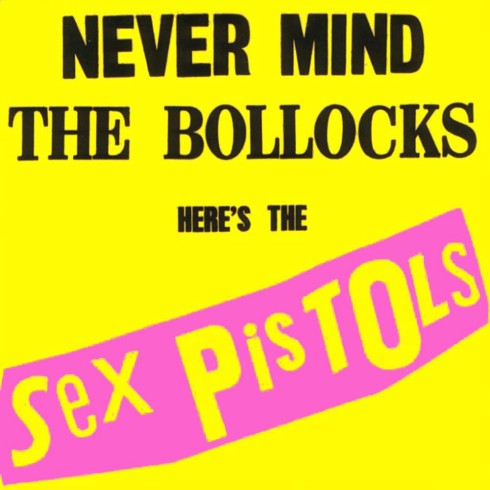 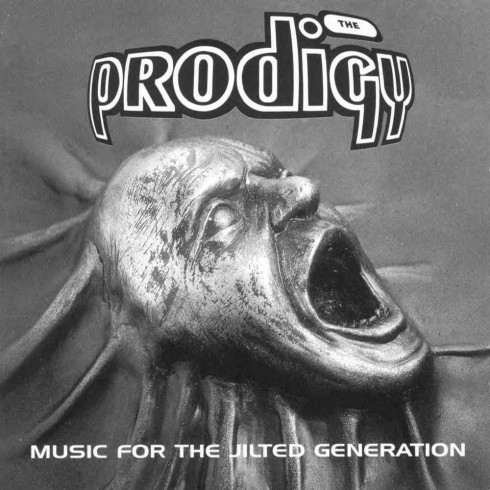 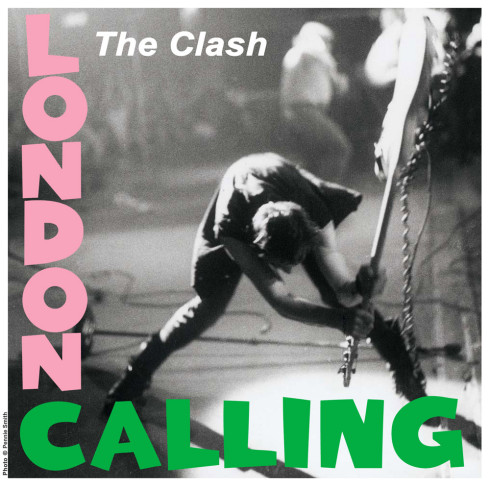 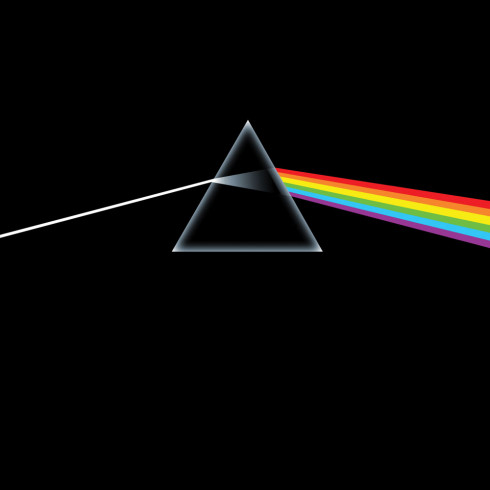