Graphic Design: It’s in my soul 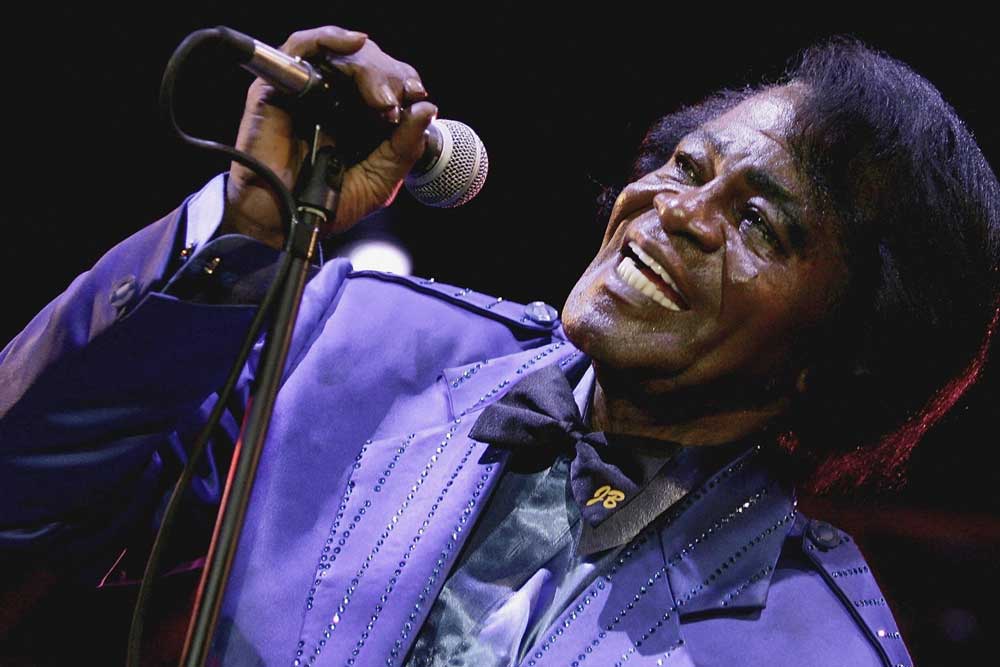 How do you become a Graphic Designer? It’s a question I have been asked a number of times, along with why did you become a designer, and what software do I need to torrent to be a designer…

The answer tends to differ depending on my mood, how late I have been working, and if I am working with a pretty insufferable client who is annoying the hell out of me with stupid requests such as “can you give it a bit more wow” and “I need it to sing to me… “. Mainly I will say that you need to study hard, find the right course, and get yourself a bit of work experience was that always helps. Occasionally, though, I have the urge to say “if you have to ask, you are not and never will be a designer.”

Not out of meanness you understand, but because I believe that you are born a designer; it is something inside of your very being, and makes up who you are. For me it is not just a job, it inhabits my everyday non-working life too. I am happiest when I am designing something, when I am working on ideas, or even when stopping in the street to inspect a new poster that I hadn’t seen before. Which effectively means I don’t have a non-working life but in some ways I am always working.

From checking out the beermats, to admiring flyers for a gig, to despairing at increasingly inane and boring film posters (there is an art that has largely been lost…), a designer is who I am and design is what I do. It is not just a career choice, not just a job, it is my hobby and major interest too.

It is a career choice for many people though, one that many decide that they just want to do, and it is this that has over infatuated the market with average designers who are just in the job to earn a paycheque and have no love for design at all. Which is fine for them, if that is what they want to do, but it has resulted in substandard design everywhere and with potential clients going for the cheap option of hiring someone who knocks out something cheaply from a template they have downloaded. But they’re not designers, they are just people that have a copy of the right software.

It is not snobbishness that causes me to say this (well, actually, just a bit… but hey), as I don’t come from a long line of designers who have handed down the proverbial Wacom pen from generation to generation. When I was growing up as a wee nipper I didn’t even know what graphic design was. I did, though, spend a lot of my time drawing, laying out cartoons, inventing new logos for comic strips and fake computer game companies.

I also redesigned the logo of my beloved Spurs on quite a number of occasions, sometimes adding things and sometimes simplifying it down so that, actually, the current logo is pretty much one I did when I was about 13 (I have invoiced them, but they haven’t got back to me yet).

I didn’t have a copy of Photoshop back then (check out this video of the first version of Photoshop though. I remember using it for the first time and it blew my mind…), but I had an imagination and a passion that enabled me to express a talent and many an idea. And it wasn’t just images and imagery that interested me, it was the use of typography in comics and magazines and on film posters (back when they were lovingly designed) that attracted me too; with typography still being one of my main passions, making type work in different scenarios is one of the most fun ways I can spend a day.

So if you want to be a designer, then great, and the design community will embrace you with open arms and imagination as, really, there are not many true designers out there. And if you want to hire a designer then ask them the question, “Why did you become a designer?” If the answer is lacking passion and soul, explaining how they love their craft, then maybe you should look for someone else.