I’m sorry, I just don’t want to work with you… 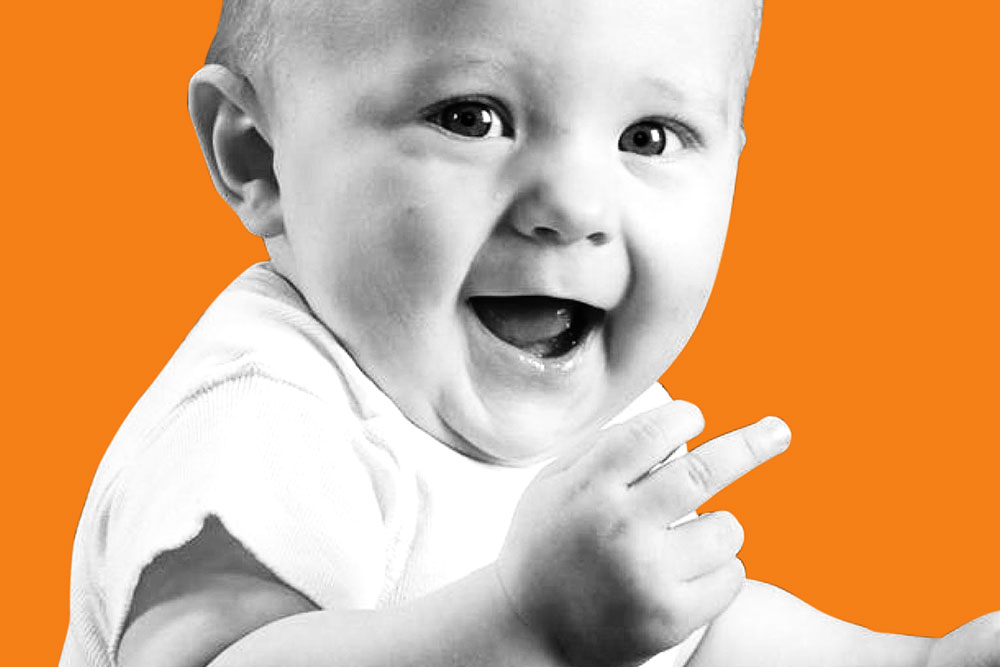 With the recent furore over a footballer recently, and his inability to play for a lower league club because some of the supporters ‘mildly objected’ to his potential signing due to his conviction for rape, I got thinking a little. How much do you really know who you work with, and are there some things that they could do that would make you object to you working with them. I would suggest that, in most scenarios, we do not really get a choice in who we work with. We go for a job, get the job, start the job and get introduced to our colleagues. If you are a freelancer in any field, you just turn up, do your work, submit your timesheet and off you go again.

It’s a normal state of affairs for any job I imagine, no matter what profession you are in, but how much do you know about the people that you are spending all your day with… and most importantly, do you actually care? Oh we all have the ‘water cooler’ moments ,where we share forced niceties with each other whilst making a cup of weak, Tesco’s own brand tea. Some of us may even have a little spy on Facebook on our colleagues to see if they really are off sick one day, or if they spent the night before in the moshpit of a Slipknot concert. But really, unless we become friends with them (which can happen), not much is really known at all.

However, what if one of your colleagues had done, or been accused of doing, something which is really not very nice at all or, at the least, is very annoying. Where does your tolerance start and end.

Now for the purposes of this I will leave out the offence of rape, which the lower league footballer was convicted off, because I really don’t think anyone would actually want to work beside a convicted rapist, but what offences would be ok? What offences could we hear about and go “ah, well, it isn’t great but…”

There was a high profile banker who lost his job recently, and got banned from working in the financial world, because of persistent fare dodging. This amounted to thousands to pounds, which he could no doubt afford being a banker, but perhaps it was an illness, or perhaps it was ill judgement, maybe he was thrill chasing or maybe he was just a greedy twat (I am going with the latter), but if someone in your workplace was convicted of such a charge would that be acceptable to you? Should they lose their job or will it be just a case of “well the train companies charge too much for a shoddy service anyway, so good on ya mate”.

Drink driving, well, ok that is kind of a taboo thing but if someone you work with has been caught at the wheel after a few too many drinks but no one was hurt, would it just be a case of calling them a fecking idiot while having a Friday lunchtime pint? But then what if someone was hurt? Same amount of drinks, same amount of drunkness, but it all depends on whether someone’s cat walks in front of the car or not?

What if you found out, by rumour, that your boss who seems very straight used to, in her student days, sell a bit of weed to supplement her university grant? Is that fine? I mean, it’s only weed anyway, not much of a problem. How about e’s or whizz. Fine still or would the slightly harder drugs put you off working with her?

I know, I am asking a lot of questions but am giving no real answers, quite possibly because they aren’t any. Essentially it’s because many of us believe in rehabilitation for those who have, on occasion, strayed down the wrong path. Or, rather, for those that got caught. But in reality we live in a world of hypocrisy where rehabilitation is great and people need somewhere to work, as long as it’s not with you.

Lets face it, if someone had once been involved in a robbery and had served a two year sentence for that crime, and had left prison seemingly rehabilitated and wanting to get their life back on track, would you trust them with a job? Theoretically yes. Of course you should. And if yes, then you are a good person. If no, then why the hell not?

Does someone need to be tarnished all their life for their mistakes, or does it depend on the seriousness of their crimes. Will you always have in you mind that the person cannot be trusted around valuable goods, or around your staff and colleagues. Would it make a difference if you heard that the person was from a rough family and fell into a gang, but was trying hard to make a new life? Quite probably, and it should. But there are many who still wouldn’t trust them.

Anyway, as I was thinking about this minefield of options, I thought about some of the things people could do to make me object working with them. Not the really big serious things, I might add, but the day to day things that really just annoy me.

2: Saying such things as “can you give this design a bit more wow!” Because if someone does, then you instantly know that they are a f£$king idiot.

3: Clock watchers. You know the type: “oooh well you are five minutes late today, you will have to make that time up…” which never seems to apply when you have stayed late on other days seemingly. Besides, people who do this spend a lot more time each day waking their own ego, so who times that?

4: People who like meetings. Actually, meetings can be fine, it’s just the pre-meeting meetings I don’t like, with the post meeting wash-ups to discuss what was discussed in both the previous meetings. Especially when you are on a tight deadline and it means you have to stay very late to meet it. Which is fine, as long as you are not five minutes late in the next morning.

5: Picking their earwax and inspecting it. Seriously, I have known someone to do this and it always made me slightly ill.

6: Talking about how healthy their diet is while looking at you and your crisp sandwich and can of fizzy juice. We all have choices and mine is just slightly unhealthier, but much more tastier, than yours.